D.A.R.E. is an acronym standing for Drug Abuse Resistance Education. The program:

The program focuses on decision-making skills, as well as avoiding violence through a structured series of 10 lessons.  It is taught by a trained uniformed officer.  It is presently taught at the 5th/6th grade level. A companion program, Keepin’ it Real, is taught at the 7th & 8th-grade level.

A program for Kindergarten through 4th grade was implemented for the first time in the fall of 2012. 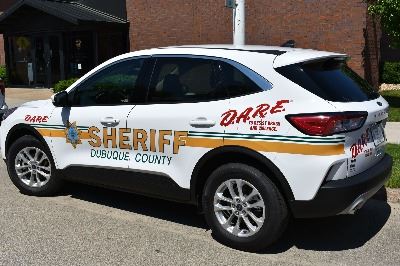 DARE is presently taught at the following Dubuque County Schools: 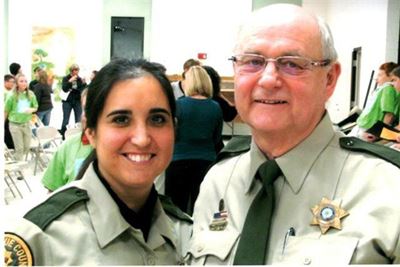 Began his Law Enforcement Career in 1968 and joined the Dubuque County Sheriff’s Office October 1, 1971 as a Patrol Deputy. Was promoted to Sgt in 1976 and then served as Shift Commander until he became a DARE Officer in May of 1989. Retired from full-time work in 2002 but has continued as DARE Officer on a part-time basis.

His hobbies include music, travel, reading, sports and golf.

Graduated from the Iowa Law Enforcement Academy in April 2004. She has been working as a full-time deputy in the jail since June 2005. She graduated from DARE Officer Training in October 2010 and has been teaching DARE since.